Okay…so I’m sure half of my friends and followers came to see pictures (and I can’t blame you-Quebec is/was beautiful), but in every experience, I hope to have a good takeaway…and this one was no different.

Aside from all the cool tourist stuff and the beauty of Jacques Cartier National Park (the pictures are below), I had the chance to connect with amazing people- a few of who made lasting impressions.

There was Arnaud-a young French man who was in Quebec City for work &  Diane-a recent retiree traveling from a bridges tournament in Nova Scotia.

While talking with Diane, I asked her for a piece of advice she could offer to someone still in the work-world, considering she had just retired.

Her response: Have a STRONG No.

She stated that 1 of the things that solidified her in her position was her ability to access the quality of her work, know when her work-load became too much and speak up on it. I found this to be interesting because saying ‘no’ has been a struggle for me…especially in the workplace.

Seemingly, there are so many factors included!

For example, fear of being perceived as rude or lazy, coming off as ‘not a team player’ or even job security. However, Diane rebutted my fears with this—a good supervisor will respect you for knowing your limits and setting your boundaries. In addition, he/she will want you to assert these so that you can perform at your best.  And if for whatever reason they don’t…that may be a sign that you have gotten everything you need from that particular position/place and that it may be time to move on.

Because I found this small yet powerful nugget of wisdom to be applicable to my life, I wanted to share it with my readers as well.

I hope you all enjoy the visuals. Quebec was truly beautiful and the Canadians treated me well—as per usual. If you visit Quebec City and would like to stay in a nice & inexpensive place,  Auberge Jeunesse LouLou is the place to go! 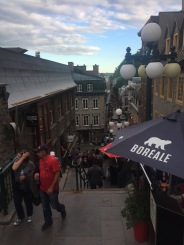 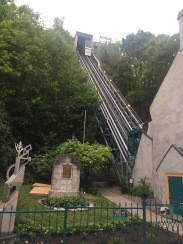 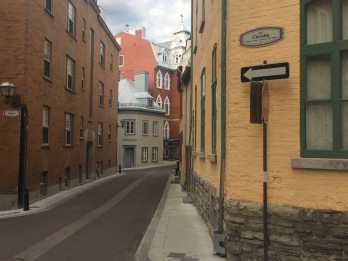 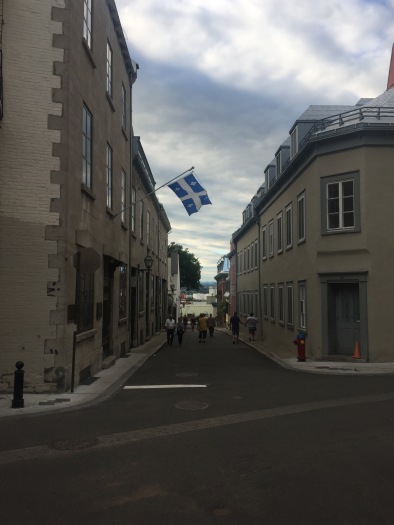 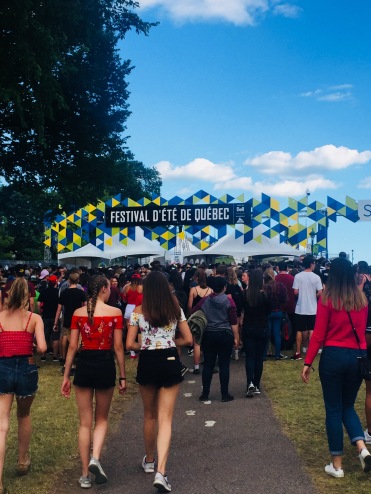 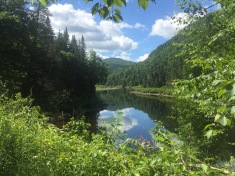 One thought on “Québec”